The Columbo Method of Equity Research

Remember detective Columbo? He was a phenomenal character played by Peter Falk in a 1970s TV series called...you guessed it...Columbo. Detective Columbo was a scruffy and simplistic character, dressed in his signature beige raincoat and crumpy white shirt with a loosely knotted tie.

Colombo is no normal detective series, though. As is you would expect, Columbo's job is to solve murder mysteries. However, the episodes don't play out with Columbo delving into each case and eventually discovering who is the murderer, in a sharp twist near the end. Columbo is a detective series without the mistery.

In the case of Columbo, each of the 69 episodes begins with the scene of the murder. So, as viewer, you know from the beginning who the doer is. The rest of the episode is a mental wrestling match between the murderer and lieutenant Columbo.


The Colombo Technique of Investigation

In each Columbo case, the murder is committed by someone close to the victim. This allows Columbo to approach the suspect as a witness or someone who can help Colombo in piecing together the pieces of the puzzle.

To the assailant, Columbo seems totally incompetent. The scruffiness of his hair and clothing give the impression that he slept in his clothes. He constantly scratches his head and he askes the assailant for help. His questions are simplistic and make him look like he's totally out of his dept.

But Columbo is playing a part. He's playing dumb. The perpetrator grows confident and starts to get comfortable, even annoyed. The trap is set. In the final minutes of a Columbo episode, the perpetrator has made a mistake and Columbo wrestles him down for the tap-out.

So, how does this relate to equity analysis? In stock research, there is no crime, there is no murderer. As an analyst, you have a stock and you build your opinion based on fundamental analysis.

But therein lies the caveat. You see, it is you is the perpetrator, because once you start your analysis, you start to for opinions. You will start subjecting your mind to all forms of mental biases. You become overly optimistic. You get anchored. You will start to look for confirmation in the data.


"But that's me, I'm paranoic. Every time I see a dead body I think it's murdered. Can't imagine anyone murdering themselves."

As an analyst, you have to but on your mental raincoat and find your inner Columbo. You have to take a step back and start to ask ourselves the simple question. The overly naive and borderline stupid questions. You have to confront yourself and find start to look for loopholes in your story.

Lieutenant Columbo bombards his suspects with questions. He's relentless. He keeps coming back with a question. He's apologetic, he excuses himself. He just can't help himself, he says. But he keeps coming back for "just one more thing." 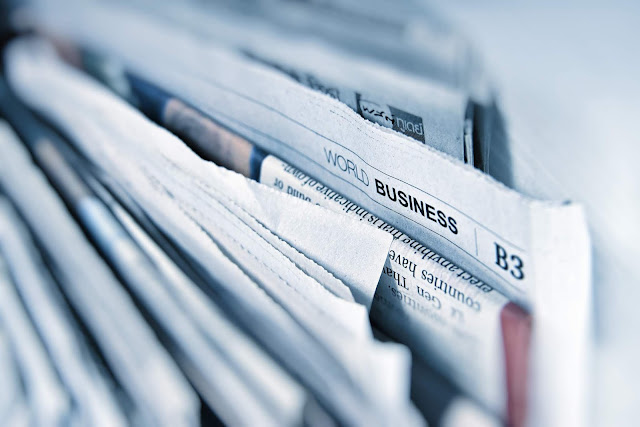